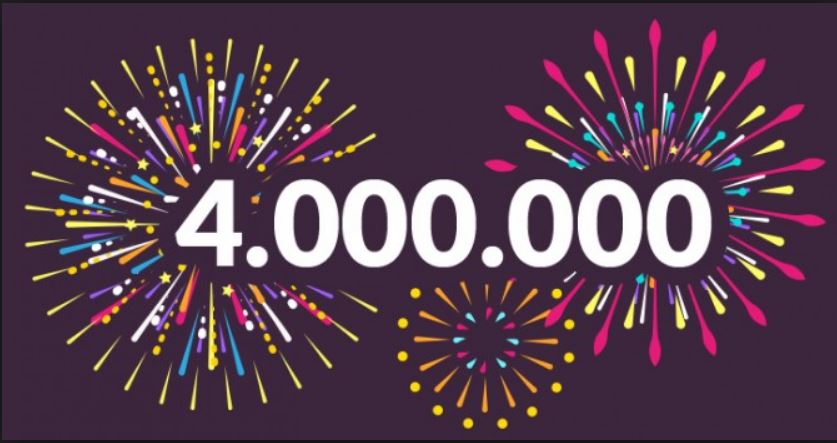 CAN YOU HELP PETER ON HIS WAY TO TOKYO?

The TokyRow challenge can be a bit tough sometimes mentally and over the past year I have had some real struggles just to get on the rowing machine.  Over the summer I slipped behind schedule a bit and I’m now chasing the pace trying to catch up.

A couple of people rowed “virtually” with me and I found that this really helped to motivate me when I was feeling a bit low so last spring I asked for a few volunteers to join me in the free-to-enter monthly Concept 2 Cross Team Challenge.

Since that time we have had a scoring team in every single monthly competition and around twenty different people have rowed at least one of the monthly challenges.

It is not about being fast or fit (although some of the people involved are indeed both) and indeed my main aim is to get ordinary non-rowers involved or those who have not rowed for a while.  One person had a go who had not been on a rowing machine for more than 16 years – she completed the monthly challenge.  The next day I rowed a season’s best time!  Mutual motivation!

Because we (Team TokyRow) have entered a team every month we have been asked to select the challenge for January 2020.

We wanted our row to reflect the TokyRow challenge in some way so rather than the usual “fast and blast” type challenges we came up with a few options that were more slow and steady with a bit of technique/wisdom thrown in and we did what everybody does in such circumstances and put it to a public vote! On Twitter!

As most of you know normally public votes generally go very smoothly and without any controversy and was the same with this case.

Nah – just kidding.  It woke a few people up but after some lively debate (and the odd bit of abuse here and there) the vote ended and the result was actually pretty decisive!

So that’s the challenge – a simple 20 minutes row at 20 strokes per minute.

Now this is where YOU can come in.  We are asking that as many of you as possible “have-a-go” this month.

It does not matter if you have never even used a rowing machine before, are an established club-rower, budding Olympian or even if you already have a few Olympic Golds sitting on the shelf, PLEASE come and join us!

Any pace, any age, any speed and ANY size!  (Oh come on, if a morbidly obese man like me can do it then…)

You can do it just once or as many times as you like and you can either row for Team TokyRow or your own club or team – we just want people to give it a go – it really does help to motivate me and gives me that little “push” towards Tokyo.

Click on the Team TokyRow link for further information and how to enter the Concept 2 CTC.

All right rowing chums. Still think that 4 hour training ride is ESSENTIAL and it “won’t happen to you because you are a “fit” rower?” My ROWING friend, Joe. It can happen to anyone and you get it FROM anyone. PLEASE be sensible and train at home. And get well soon @rowjoelane twitter.com/rowjoelane/sta…

Catching up with "admin" and see that we already have a scorer in this month's CTC. Well done John. #TeamTokyRow twitter.com/JohnSMcConnell…

I have made a decision. I did 1k as a warm down just after midnight and so can still do the @Concept2UK #AprilFoolsChallenge as I have technically rowed "today" but I am going to have a rest day. My first in seven weeks. I think that's okay. Still feel guilty tho' #Slacker

School Games (Formerly UKSG) due to be held in September is cancelled for 2020. schoolgamesfinals.org/news/20…

Why is everyone in media seemingly so surprised that #Wimbledon is off. After @HenleyRegatta (same week) & @Tokyo2020 (three weeks' later) were already called off last week why would anyone genuinely think that it could go ahead? It's almost as if there is no other sports news🤦‍♂️

First decent cup of tea in a week - daughter managed to get some skimmed milk! Yay. #happynow Still nothing at any of the supermarkets but can always rely on @CobbsFarmShop Thank you.

This error message is only visible to WordPress admins


Error: API requests are being delayed for this account. New posts will not be retrieved.

Make sure this account has posts available on instagram.com.